Location - The property has frontage along the south side of Swann Avenue, the west side of the new Oakville Street and the north side of Fannon Street, and is situated just west of the signalized intersection of Swann Avenue and Richmond Highway (Route 1) and also just west of the future signalized intersection of Fannon Street and Richmond Highway (Route 1)in Alexandria, Virginia.

Year Built - The building was originally constructed in 1949 and was converted to a self storage facility in 1989.

Construction Detail - The facility is comprised of a single three-story building. The foundation is reinforced concrete slab on grade. The supporting structure is steel framing supporting metal wall construction.

Elevator Detail - The facility has two elevators with a capacity of 4,000 pounds.

Apartment - There is no apartment at the facility.

Climate Controlled - There are no operating climate controlled units at the property presently. The third floor of the building was previously climate controlled; however, the HVAC system is currently inoperable (repairs delayed pending renovation).

Management - The property is professionally managed by Self Storage Plus.

Software - The facility uses Sitelink software for the management of tenants.

Security - The facility is equipped with a 24-hour video surveillance system.

Thriving Alexandria, Virginia Submarket – Oakville Self Storage is strategically located in the path of National Landing, Northern Virginia’s fastest growing submarket, which includes the new headquarters of one of the world’s largest tech companies and Virginia Tech’s Innovation Campus. The surrounding area also encompasses Crystal City, Pentagon City and Potomac Yard, as well as Ronald Reagan Washington National Airport and the Pentagon. The property is located adjacent to Richmond Highway (Route 1), and within walking distance of the future Potomac Yard metro station (projected to open in Spring 2022), both of which will provide convenient and direct public transit and vehicular access to all of Northern Virginia and Washington, DC. The location benefits from a cohesive mix of major employers, higher education, transportation, high quality housing opportunities in some of the most sought-after neighborhoods in the Washington DC Metro Area (Del Ray and Old Town) and lifestyle amenities (restaurants, bars, shopping). The site is perfectly positioned between the major employment drivers of Crystal City/Pentagon City/National Landing to the North and the thriving King Street/Carlyle District to the South.

Scarce, One-Of-A-Kind Self Storage Redevelopment Opportunity – The self storage market within a three-mile radius of the subject property is significantly undersupplied, with approximately 4.5 square feet of existing self storage space per person (national average is 5.4 square feet of self storage space per person). New self storage development in Alexandria is nearly impossible due to stringent municipal development restrictions, prohibitively high land prices and a lack of available potential self storage development sites, which will permanently limit the threat of new competition. At the same time, the population and commercial vibrancy of the area is growing, which will further exacerbate the shortage of self-storage options.

The subject property’s average street rates are currently (pre-renovation) over $21 per square foot and rates for several of its standard unit types are well over 25% below market. The property currently lacks operational climate controlled units, the rehabilitation and addition of which would significantly increase its revenue potential. The facility is being offered on the condition that the purchaser will renovate the self storage facility to modern standards to complement the surrounding Oakville Triangle redevelopment. The purchaser's renovation will completely reposition the property allowing it to increase its market share and achieve rental rates that are consistent with competing Class A self storage properties, with the benefit of in-place cash flow during the renovation process. The seller assumes that the purchaser will minimally perform the following upgrades:

·       New management and customer service office attached to the facility

Residential Development – There are over 15,000 new multifamily residential units which are either planned or currently under construction within three-miles of Oakville Self Storage.

As a result of the thriving nearby employment drivers, undersupply of current self storage options, ideal demographics and complete lack of available development sites in surrounding submarkets, this location is unmatched throughout the Mid-Atlantic region. This offering affords investors an opportunity to capitalize on the upcoming employment and population boom while fulfilling a critical need in a premier location that is poised for exponential growth. 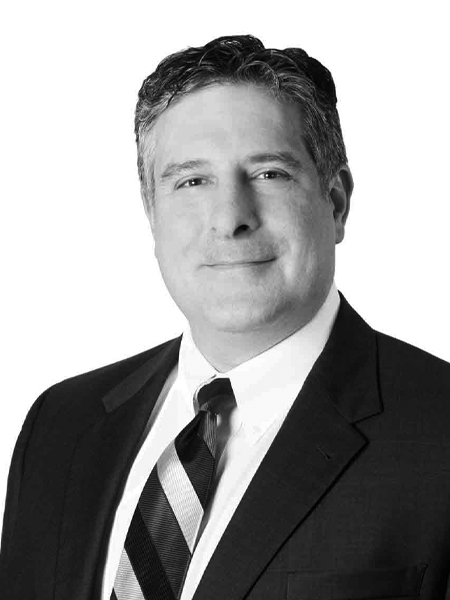