Why hydrogen investment is ready for lift off

As more companies look to cut carbon footprints across their supply chains, hydrogen fuel is set to become a reliable source of low and zero carbon energy.

Compared with the trajectory solar and wind have been on in recent years, low carbon hydrogen is still in its infancy. However, governments are now stimulating interest in the sector - and energy companies are stepping up their investments.

Among the European Union’s “Fit for 55” targets are an effort to create 40 gigawatts (GW) of renewable hydrogen electrolysers and a hydrogen refueling station every 150km on major highways.

Germany last year announced €8 billion (US$10.2 billion) of investment in 62 hydrogen projects. The plan includes generation plants able to provide a combined electrolysis capacity of more than 2 GW, equating to 40 percent of the goal set in the country’s national hydrogen strategy of 5 GW by 2030.

The latest news, insights and opportunities from global commercial real estate markets straight to your inbox.

In Spain, the government hopes a recent €6.9 billion renewable energy generation package, which includes green hydrogen infrastructure, will stimulate a further €9.4 billion of investment from the private sector.

China, already the world’s largest hydrogen producer, has named it as one of six industries of the future in its 2021-2025 plan. The government-supported industry group, China Hydrogen Alliance, has outlined the need to install 100 GW of green hydrogen electrolysers by 2030.

“There’s a growing recognition that low carbon hydrogen can play a bigger role in the drive to net zero,” says Samuel Simon, director in JLL’s Energy and Infrastructure Advisory team. “The kind of government incentives and commitments we’ve already seen put in place for wind, for example, will be key if low carbon hydrogen is to lift off.”

Indeed, the UK last year ran a two-month consultation process on a hydrogen business model, proposing a similar model to the Contracts for Difference auction schemes it has previously offered for renewable energy generation.

Momentum is also beginning to build among energy companies keen to add hydrogen to their production.

Industrial gas group Linde is investing more than US$1 billion in decarbonization initiatives and is tripling its clean hydrogen production by 2028. Yet upscaling isn’t a straightforward process.

“Challenges remain and production cost is a factor – something that can initially be addressed by subsidy mechanisms and then hopefully by economies of scale,” says Simon.

The sector will need increased investment in both technology and infrastructure. French private equity player Ardian and asset manager FiveT Hydrogen recently launched its fundraising process for a €1.5 billion joint venture fund investing mainly in infrastructure dedicated to hydrogen, either in its generation or transportation mobility, such as refueling stations.

“The technology to split molecules, through steam-methane reforming or through electrolysis, requires initial outlay,” says Simon. “However, over time, advances in technology should make green hydrogen production and storage, as well as logistics and transportation, more economical and sophisticated.” 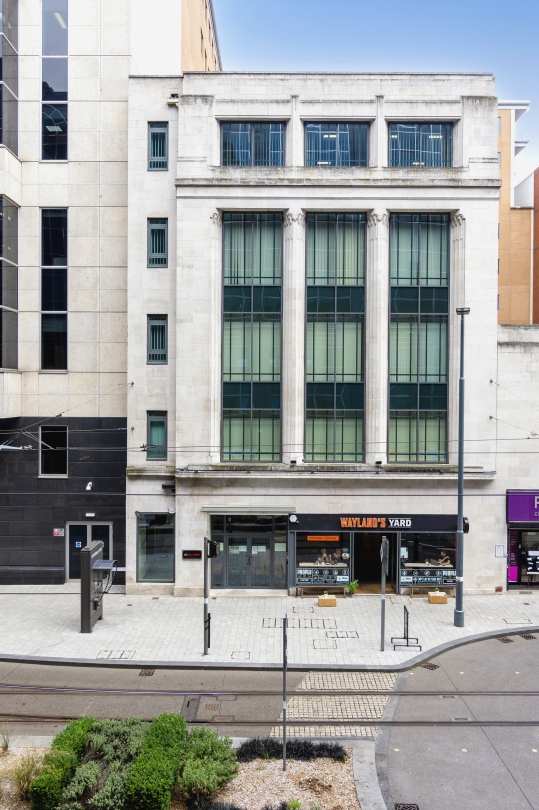 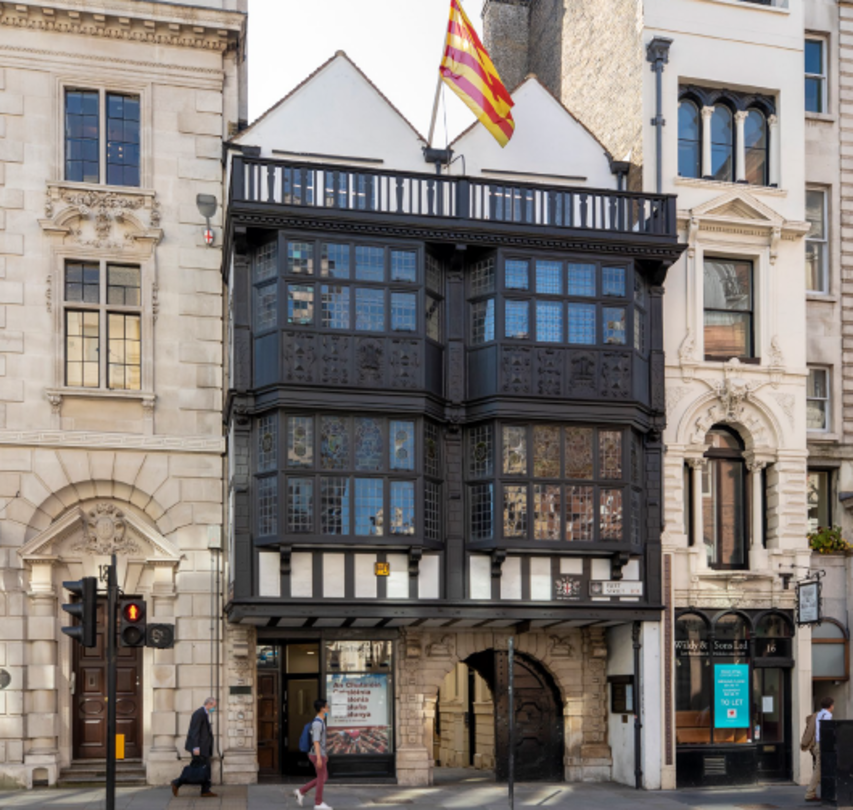 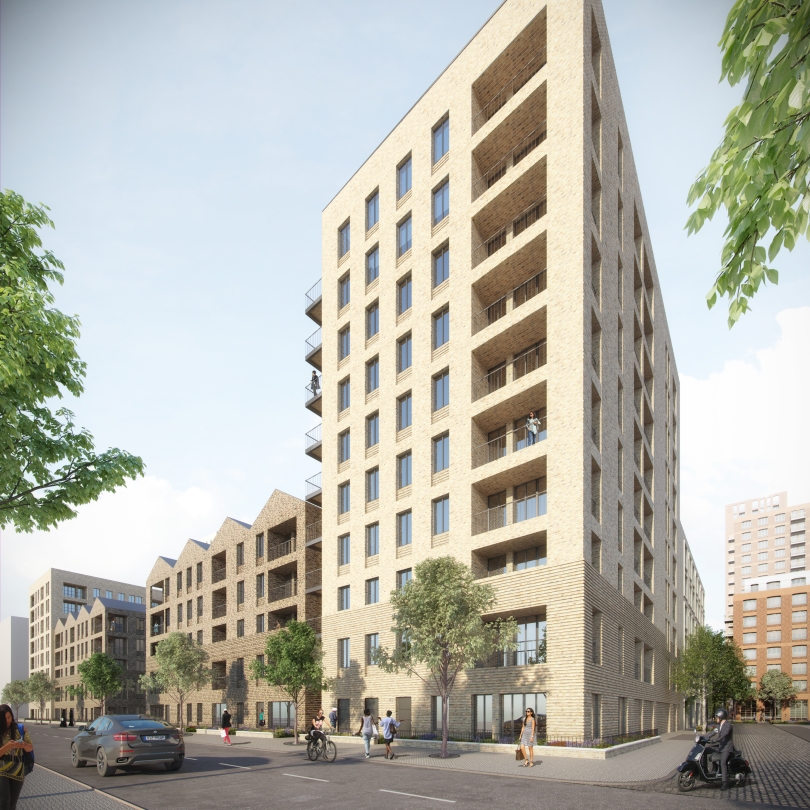 Playing a role in a greener future

Both green and low-carbon hydrogen fuel have big potential to help decarbonize areas of the economy, such as transport, shipping and heavy industry. Hydrogen’s density lends itself well to places where quick refueling of heavy goods vehicles is required and energy storage space, such as in shipping, is an issue.

“For users, the switch from diesel to low carbon alternative fuels is also cost effective, with taxation of diesel comparatively higher and schemes such as the UK’s renewable transport fuel certificates pointing the way,” says Simon.

In the UK, BP last year unveiled its largest green hydrogen initiative to date, a 60 megawatt (MW) green hydrogen plant that will fuel trucks. The firm expects to reach 5o0 MW of capacity by 2030.

For the global hydrogen sector to truly take hold, some US$15 trillion of investment is required between now and 2050, according to the Energy Transitions Commission.

Globally, the low carbon hydrogen pipeline from now until 2030 includes some 359 projects, ranging from those already under construction to those agreed by investment committees, according to a report by the Hydrogen Council and McKinsey & Company.

“The desire is there; more investors want to get involved and the early signs from governments and the energy sector are promising,” Simon concludes.

Uncover opportunities and capital sources all over the world and discover how we can help you achieve your investment goals.