As Europe’s banks face pressure to offload non-performing loans (NPLs), investors are showing interest as a way of accessing real estate in a stock-poor market, and a new data-driven approach could help navigate decisions.

As Europe’s banks face pressure to offload non-performing loans (NPLs), investors are showing interest as a way of accessing real estate in a stock-poor market, and a new data-driven approach could help navigate decisions.

Europe’s commercial real estate recovery may have helped take the continent’s distressed legacy out of the limelight, but around €900 billion of non-performing loans remain on bank balance sheets.

Earlier this year, the European Central Bank announced rules requiring banks to make full provisions for losses on new NPLs. More pressure on banks to sell NPLs is likely to stimulate interest among investors at a time of increased competition for real estate and a lack of stock to satisfy demand.

Across the continent, the NPL market varies. While more mature markets, such as Ireland, are seeing NPL deal volumes fall, Greece and Cyprus made their first NPL sales this year. Overall sales of European NPLs were up 42 percent year-on-year to €157 billion, according to research released in May by the ECB. Italy and Spain accounted for most of the €66 billion sold in the final quarter of last year. In the latter, a recovery in the property sector has helped revive the NPL market. In Asia, China is also a major NPL market and there is pressure on the country’s banks to report bad debt.

It’s a shifting landscape for investors, says Emilio Portes, JLL Head of Quantitative & Risk Management in Southern Europe. “Due to higher provisions and a better liquidity scenario, there´s certainly been less need for banks to accept lower bids,” he says. At the same time, regulatory requirements have meant that banks have pursued higher selling rates, while investors are looking to invest large quantities of capital.

One of the big challenges facing investors considering NPLs and granular residential portfolios is truly understanding the asset and loan portfolios. In an increasingly competitive investor landscape, data driven insight is the way forward, says Portes.

The sale of NPL portfolios, which typically include a large amount of properties, requires intense and expedient delivery of data.

“Getting the right information on the assets in these portfolios is critical,” says Portes. “A quantitative approach can definitely work, particularly where there are many units to analyse. Investors need to understand the risk and feel they are making more informed investment decisions.”

The approach Portes describes is quantitative & risk management (Q&RM) – a combination of both internal and external information – at speed with accurate algorithms to model the behaviour of a specific portfolio.

“The analysis of an entire – rather than partial – book is brought down to weeks instead of months,” he says. “For investors, that speed can be a game changer in a competitive bidding process.”

While speed of delivery is vital in a competitive real estate investment market, the value for investors of a deep, quantitative approach is in arriving at an informed investment decision. That is particularly the case for large portfolios in secondary markets, Portes says, such as secondary logistics, secondary retail or the residential sector.

“It works best where there is granularity”.

“Data can of course be bought and traded,” says Portes. “But alone, it offers very little while combined with proprietary data and structured in the right way boosts capabilities and deal flow.”

“A more liquid market which reacts quicker, such as the UK, needs it in a more structured way to make it profitable, while in Spain and in Italy, it can make a bigger difference,” he says. “Some markets need deeper analysis more than others.”

Less than two percent of loans in Germany are non-performing, while in Greece, the NPL ratio is above 40 percent. As well as NPL investors, those dealing in more traditional real estate could also find the Q&RM approach useful. Take Spain’s REIT sector – known as SOCIMI (Sociedades Anónimas Cotizadas de Inversión en el Mercado Inmobiliario) – led by Merlin, Axiare and Lar España, which has now reached a point where consolidation of vehicles is a likely next step. This is where Q&RM could come into play.

"Q&RM is an advisory tool which can work for the asset manager of a SOCIMI," says Portes. "It can help advise a buyer of a SOCIMI vehicle."

“What Q&RM does do is ramp up the level to which investors are informed, by making the right use of Big Data to improve the decision-making process,” he says.

As high allocations to the region’s real estate – particularly from large institutional investors, some, such as sovereign wealth funds, investing for the first time, intensify the search for income-producing real estate assets, data-driven insights will be a key part of their decision-making process. 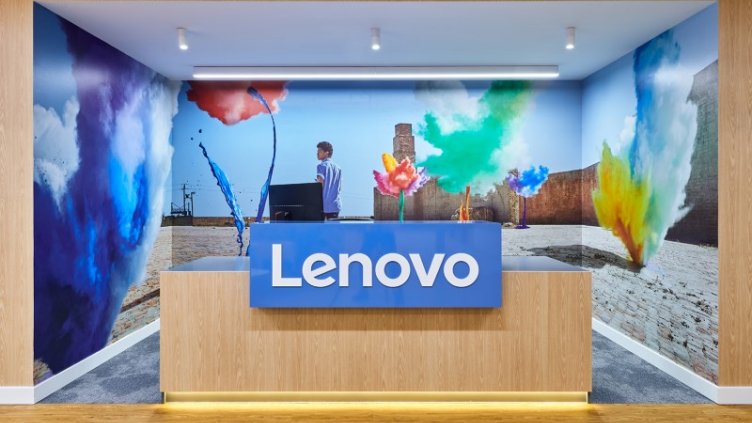 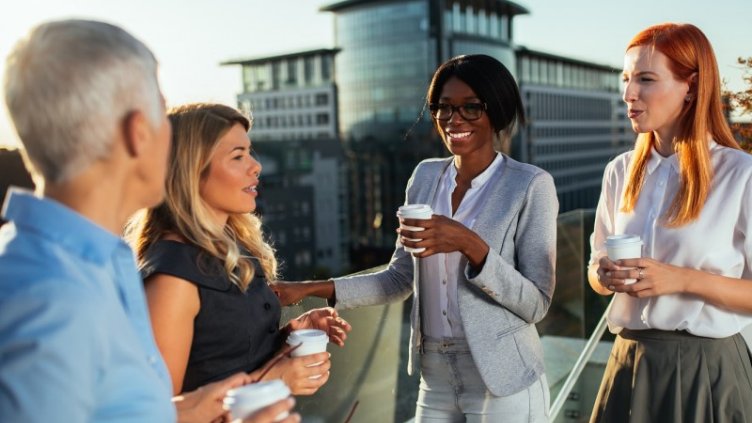 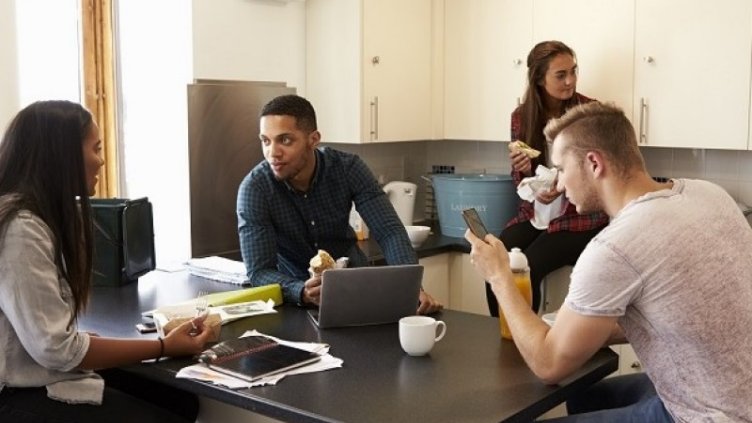 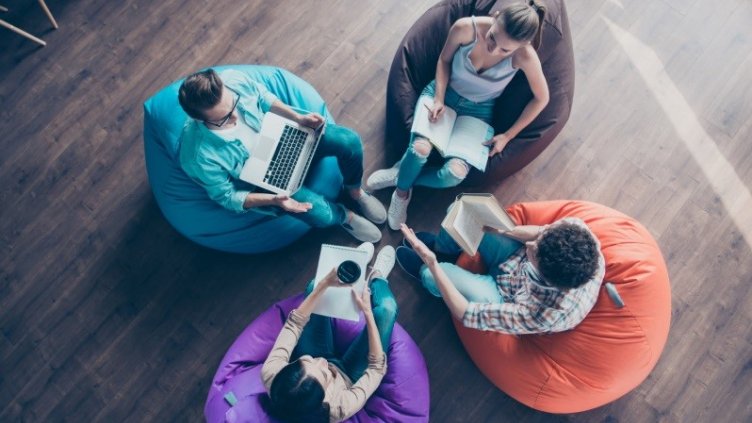