Why consolidation is in the air for flexible office space

The number of flexible space operators has grown rapidly in recent years but now the market is ripe for M&A.

As flexible space continues to build its presence in global office markets, consolidation between operators of all sizes could help take it to the next stage of maturity.

With over 900 flex space providers in operation in Europe, the merging – and in some cases disappearance – of brands is on the cards, according to JLL’s Disruption or Distraction report.

“With so many providers in operation, it’s an inevitable path – especially when you consider that some small providers literally only have two or three sites up-and-running. Some of these are ripe for the taking.”

Colpaert says that with Europe’s current market highly fragmented, consolidation will happen firstly in established markets where there is already a high number of operators.

“London and Amsterdam are the most mature flexible office markets in Europe right now,” he says. Not just from a volume perspective but also in terms of the different formats active and the level in which investors have entered the flex market. But that’s not to say other European cities such as Stockholm or German cities will not see M&A activity in the coming months and years.”

Smaller operators’ inability to expand or scale up is also a factor, he adds.

For those looking to expand, to the objective is often to penetrate new markets.

As it looks to expand in Europe, New York’s Knotel recently bought Deskeo, the largest office space provider in Paris, following up on its purchase last year of six-year-old Berlin-based operator Ahoy!Berlin.

“Operators want to provide flexible office amenities to their existing clients,” he says. “Buying an existing platform is a quick way to increase the amount of locations on offer and satisfy demand from those seeking desk space.”

Yet even in Europe, let alone in Asia, there’s no one-size-fits-all business model.

“Markets vary greatly across Europe and there are many operators who have successfully honed their offer to local market needs,” Colpaert says. “It’s important to remember that a business model that works in Lisbon may not automatically fly in Berlin.”

For companies and freelancers using coworking space, the choice of provider usually comes down to what best suits in terms of price, design features, services offered and location – and more operators in the market undoubtedly encourages competition.

Consolidation, on the other hand, could narrow the options available, although Colpaert believes that with the market still largely fragmented, that day is some way off.

“Longer term, you could start to see some major, well-capitalized players dominating which may mean less diversity,” he says. “People have different expectations of the user experience – while some like the big brand approach, others prefer to have the local touch and consolidation will change the look, feel and operations of some existing spaces.”

Operating a variety of brands from a single parent company is also a sign of things to come, says Colpaert. London-listed, the International Workspace Group (IWG), for example, operates many different brands including Spaces, Regus, N018 and Basepoint – a model similar to that used by major hotel groups.

In fact, Colpaert says the growing flexible office sector has much in common with the hotel sector, keeping the real estate separate from operations. Over the past 20 years, major hotel players such as Accor have spun out their real estate and moved to an “Opco / Propco” operating company/property company model.

“Flexible space means buying and running an operational business,” he says. “That requires expertise and the ability to adapt.”

The franchise model, where instead of simply selling to a new owner, operators remain involved and are rewarded for successful performance with a management fee, could prove to be a key driver of growth, says Colpaert. “Again, there’s something to learn there from the hotel world.”

For brands to survive – whether that be as standalone entities or under the wings of a larger group – the capacity to reinvent concepts and respond to changing user needs and preferences will prove crucial, says Colpaert, especially in the event of a downturn, when office vacancy tends to rise.

“Any kind of downturn would hasten consolidation,” he says. “We’re in an extended cycle now and this is a new sector – but the metrics of supply and demand are no different.” 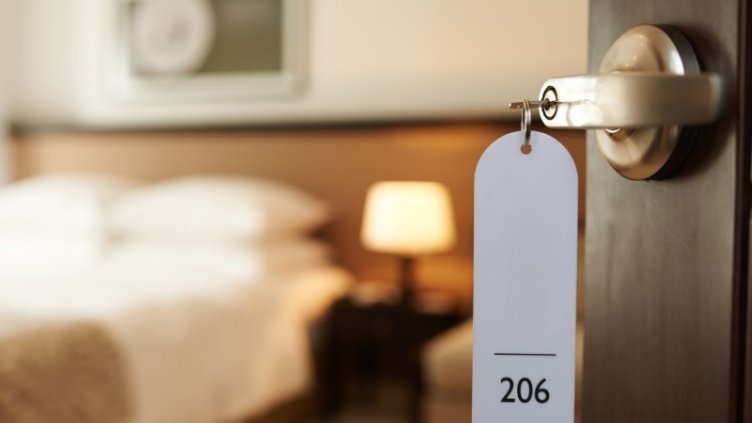 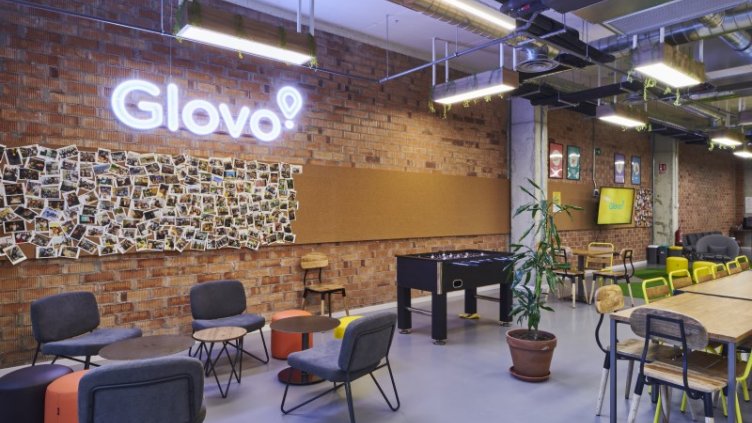 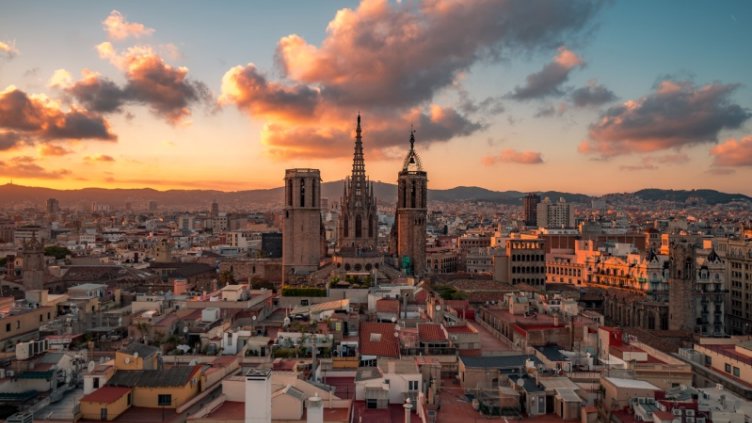